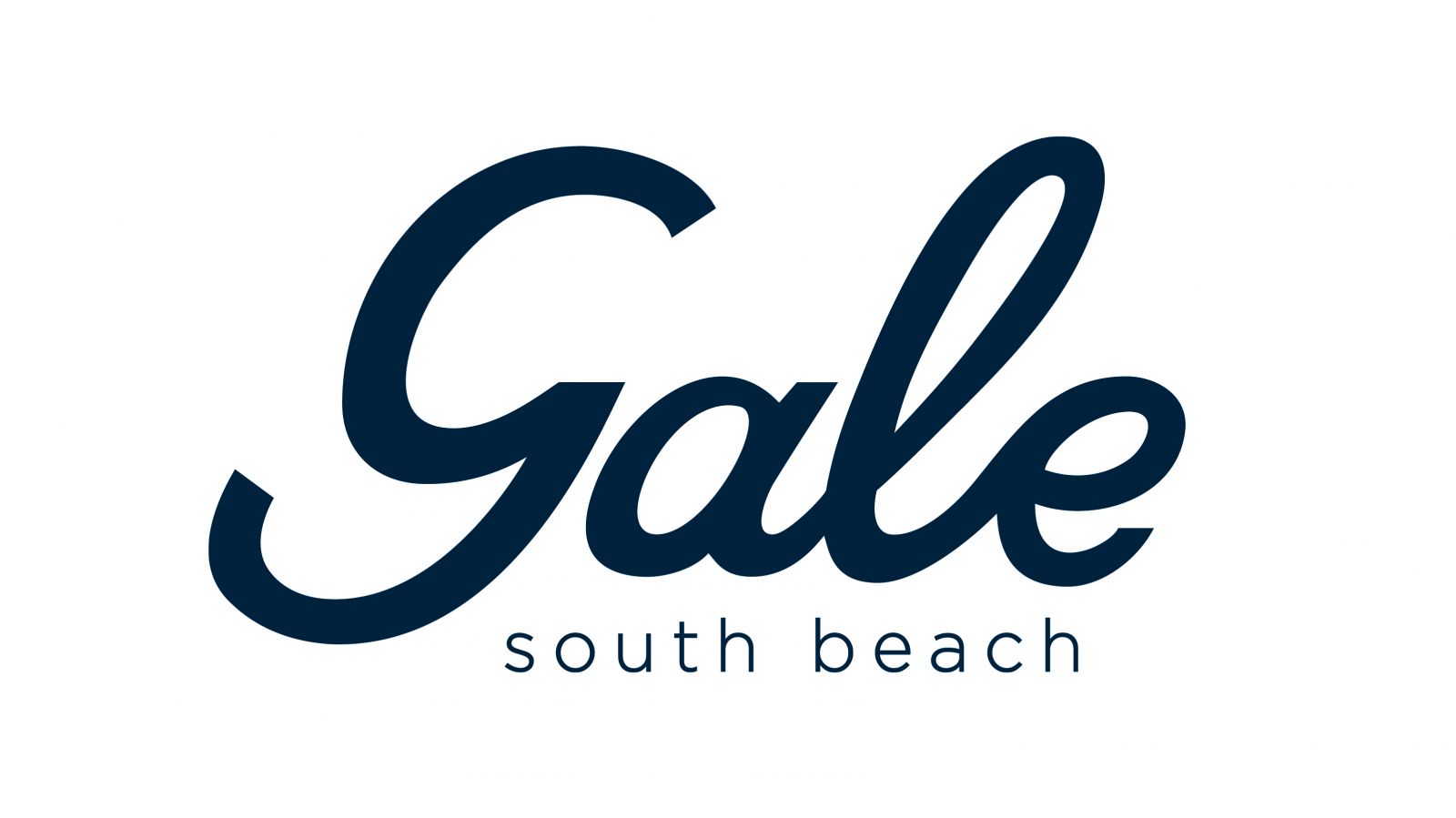 Originally erected in 1941, the Gale Hotel & Regent Hotel were two trendsetting properties located on an up-and-coming escape haven of Miami known as South Beach. These hotels of the ‘40s shared similarities in architecture and design, and it wasn’t until 1964 that the sister properties were permanently linked by bridge. It has since earned the retro estate recognition in the National Register of Historic Places. Arriving in 2012 in Tropical Art Deco fashion fully renovated 87 guest rooms to convey the subtle, yet lavish boutique appeal of the Gale Hotel. Nestled near the burgeoning Lincoln Road and the spectacular Atlantic Ocean, the awakening of the GALE SOUTH BEACH promises grandeur among its equally opulent neighbors in South Beach.

Want To Be Unique?